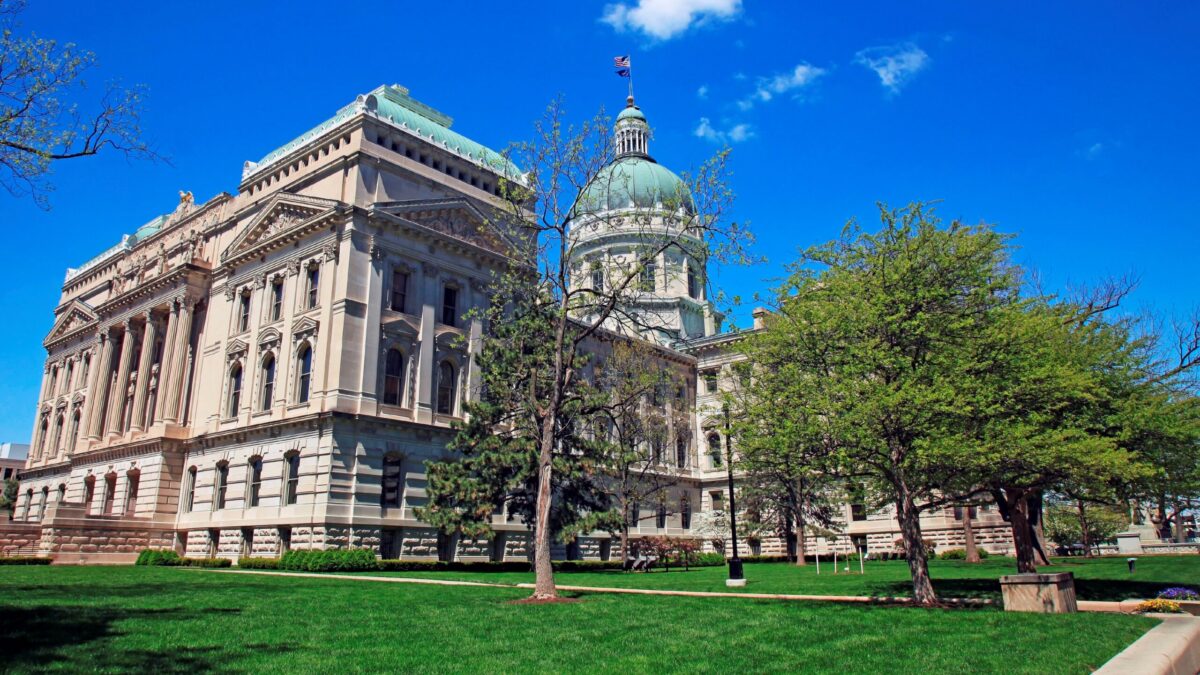 ​
The Indiana State Senate passed a bill that bans nearly all abortions, the first such ban to be advanced after the Supreme Court overturned Roe v. Wade.

In a special session Saturday, the State Senate passed Senate Bill 1, which bans abortions from the moment of conception. The bill classifies abortion as a felony, although it makes exceptions for rape and incest, and to protect the life of the mother. The bill also empowers the state attorney general to prosecute abortion cases at a county level if a county prosecutor categorically refuses to prosecute abortions. The bill narrowly passed the Senate, 26-20.

The bill prohibits all abortions, with few exceptions. First, an abortion is legal if “[t]he physician determines, based on reasonable medical judgment, that an abortion is necessary to prevent a substantial permanent impairment of the life of the pregnant woman.”

The bill also provides an exception in cases “where the fetus suffers from an irremediable medical condition that is incompatible with sustained life outside the womb, regardless of when the child is born.”

State Senator Sue Glick, who authored the bill in the Senate, praised its passage Saturday. “The passage of Senate Bill 1 is a huge step forward in protecting the life of the unborn children in our state,” Glick said in a statement. “We have put together a bill that would not criminalize women and would protect the unborn whose voices have been silenced for the past 50 years under Roe v Wade. Now, we understand this may not be the final version of the bill, and we are only through the first half of its long journey to becoming law, but we have put together a pro-life framework that, in my opinion, is fair and just.”