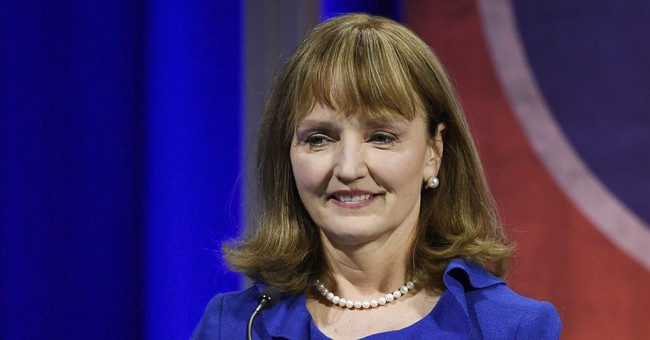 As of 10:30 pm Eastern Time, he has 35 percent of the vote, with 42 percent reported, according to Decision Desk HQ.

Due to redistricting, the seat is likely to flip Republican, as it now includes more suburbs and rural areas around Nashville.

“Again, I apologize. I don’t think we have enough to make up the defeat we took in Maury and Marshall Counties. We did well in Davidson County, but we are where we are. I tell you what, I couldn’t have a better group of people,” Harwell said.

Other candidates in the race include Retired Brigadier General Kurt Winstead, and Army Veteran Jeff Beierlein, among several others. Film director Robby Starbuck is also running a write-in campaign after he was removed from the ballot, RedState reported.