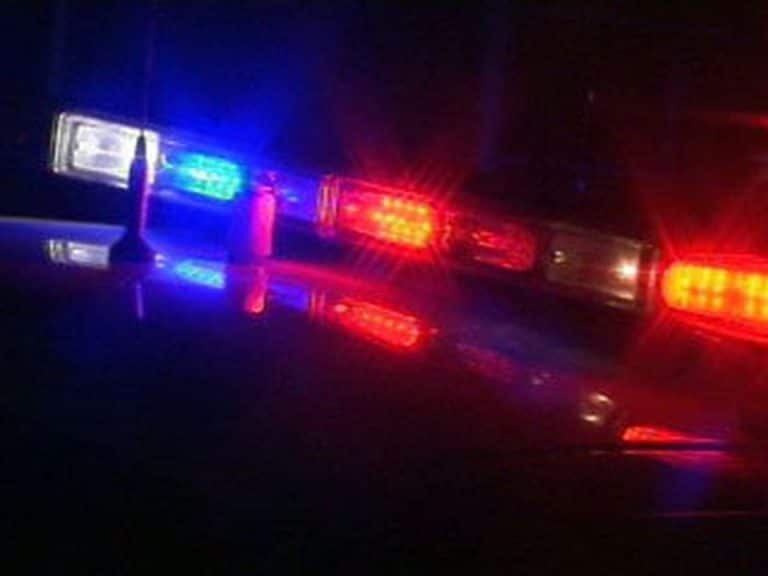 This article was originally published by Radio Free Asia and is reprinted with permission.

A veteran reporter known for covering rights abuses in Indonesia’s militarized and restive Papua region said a bomb exploded outside his residence on Monday, with a journalists group calling it an act of intimidation that threatened press freedom.

No one was injured in the blast near his home in the provincial capital, Jayapura, said Victor Mambor, editor of Papua’s leading news website, Jubi, and a contributor to BenarNews and other media.

Police said they were investigating the explosion and that no one had yet claimed responsibility.

Mambor said he heard the sound of a motorcycle at about 4 a.m. and then an explosion about a minute later. “It was so loud that my house shook like there was an earthquake,” he told BenarNews.

“I also checked the source of the explosion and smelled sulfur coming from the side of the house.”

The explosion left a hole in the road, he said.

The incident was not the first to occur outside Mambor’s home. In April 2021, windows were smashed and paint sprayed on his car in the middle of the night.

Mambor is also an advocate for press freedom in Papua. In that role, he has criticized Jakarta’s restrictions on the media in Papua, as well as its other policies in his troubled home province.

Indonesian journalists’ organization AJI awarded Mambor its press freedom award in August 2022, saying that through Jubi, “Victor brings more voices from Papua, amid domination of information that is biased, one-sided and discriminatory.”

The Jayapura branch of AJI, which stands for Alliance of Independent Journalists, called the explosion outside Mambor’s house on Monday a “terrorist bombing.”

“AJI in Jayapura strongly condemns the terrorist bombing and considers this an act of intimidation that threatens press freedom in Papua,” it said in a statement.

“AJI Jayapura calls on all journalists in the land of Papua to continue to voice the truth despite obstacles. Justice should be upheld even though the sky is falling,” said AJI Chairman Lucky Ireeuw.

Amnesty International Indonesia urged the police to find those responsible.

“The police must thoroughly investigate this incident, because this is not the first time … meaning there was an omission that made the perpetrators feel free to do it again, to intimidate and threaten journalists,” Amnesty’s campaign manager in Indonesia, Nurina Savitri, told BenarNews.

The Papua region, located at the eastern end of the Indonesian archipelago, has been the site of a decades-old separatist insurgency where both government security forces and rebels have been accused of committing atrocities against civilians.

Foreign journalists have been largely barred from the area, with the government insisting it could not guarantee their safety.  Indonesian journalists allege that officials make their work difficult by refusing to provide information.

The armed elements of the independence movement have stepped up lethal attacks on Indonesian security forces, civilians and targets such as construction of a trans-Papua highway that would make the Papuan highlands more accessible.

Last month, Indonesian activist group KontraS said 36 people were killed by security forces and separatist rebels in the Papua and West Papua provinces in 2022, an increase from 28 in 2021.