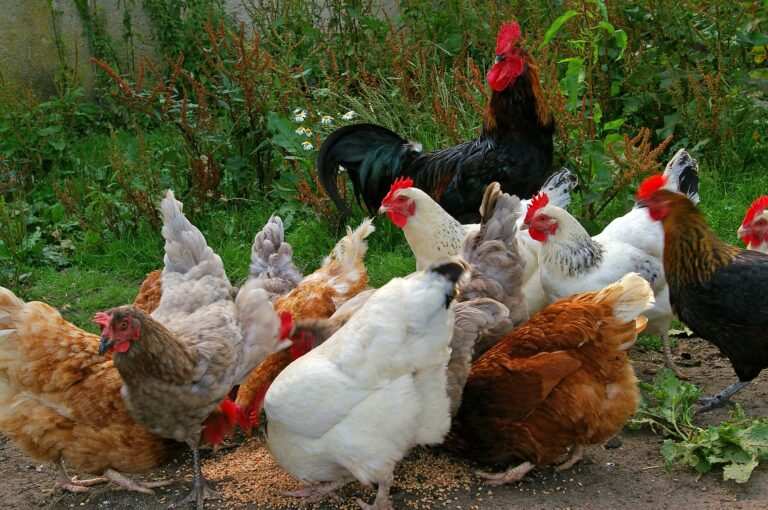 This article was originally published by Radio Free Europe/Radio Liberty and is reprinted with permission.

Russia has reported the first case of a bird-flu strain, H5N8, being passed from birds to humans.

Officials said seven workers at a poultry farm in southern Russia had been infected following an outbreak in December.

They are believed to have caught the virus from poultry on the farm.

Anna Popova, the head of Russia’s health watchdog Rospotrebnadzor, said on February 20 that authorities had alerted the World Health Organization (WHO).

She added that there was no sign of transmission between humans.

The WHO confirmed that it had been notified by Russia about the infections.

“We are in discussion with national authorities to gather more information and assess the public health impact of this event,” a spokesperson said. “If confirmed, this would be the first time H5N8 infects people.”