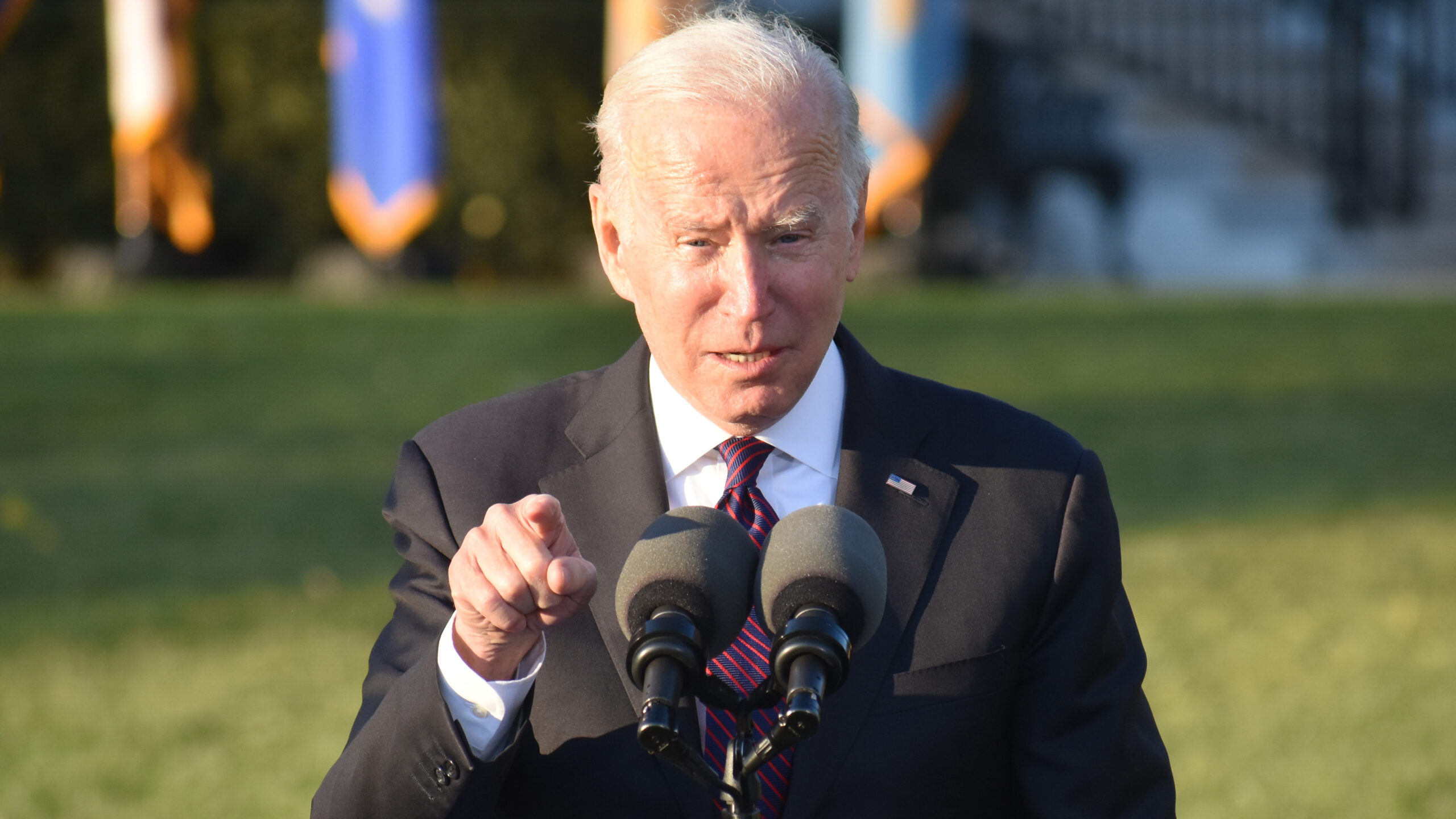 Democrat lawmakers are starting to blame Democrat President Joe Biden for high gas prices across the country that are threatening the party’s majorities in both chambers of Congress in the upcoming midterm elections.

“There is a variety of contributing impacts, but certainly I think the buck stops with the president,” Rep. Abigail Spanberger (D-VA) said in an interview this week. “And I’m proud to be among those legislators on Capitol Hill that continue to ring the alarm bells about how serious this is.”

Rep. Spanberger on the increasing cost of gas: “There’s a variety of contributing impacts, but certainly the buck stops with the President.” pic.twitter.com/rXjMbIII5P

The interview comes after Biden announced that he would be releasing up to 50 million barrels of oil from the nation’s Strategic Petroleum Reserve in an attempt to combat the high prices, even though analysts suggested the move was “symbolic.”

Sen. Joe Manchin (D-WV), Chairman of the Senate Energy and Natural Resources Committee, slammed Biden in a statement following the president’s announcement, calling it a “policy band-aid” that fails to address the real issue, which Manchin said was “the self-inflicted wound that shortsighted energy policy is having on our nation.”

Today’s release from the Strategic Petroleum Reserve is an important policy Band-Aid for rising gas prices but does not solve for the self-inflicted wound that shortsighted energy policy is having on our nation. With an energy transition underway across the country, it is critical that Washington does not jeopardize America’s energy security in the near term and leave consumers vulnerable to rising prices. Historic inflation taxes and the lack of a comprehensive all-of-the-above energy policy pose a clear and present threat to American’s economic and energy security that can no longer be ignored. I continue to call on President Biden to responsibly increase energy production here at home and to reverse course to allow the Keystone XL pipeline to be built which would have provided our country with up to 900,000 barrels of oil per day from Canada, one of our closest allies. To be clear, this is about American energy independence and the fact that hard working Americans should not depend on foreign actors, like OPEC+, for our energy security and instead focus on the real challenges facing our country’s future.

The Daily Wire is one of America’s fastest-growing conservative media companies and counter-cultural outlets for news, opinion, and entertainment. Get inside access to The Daily Wire by becoming a member.