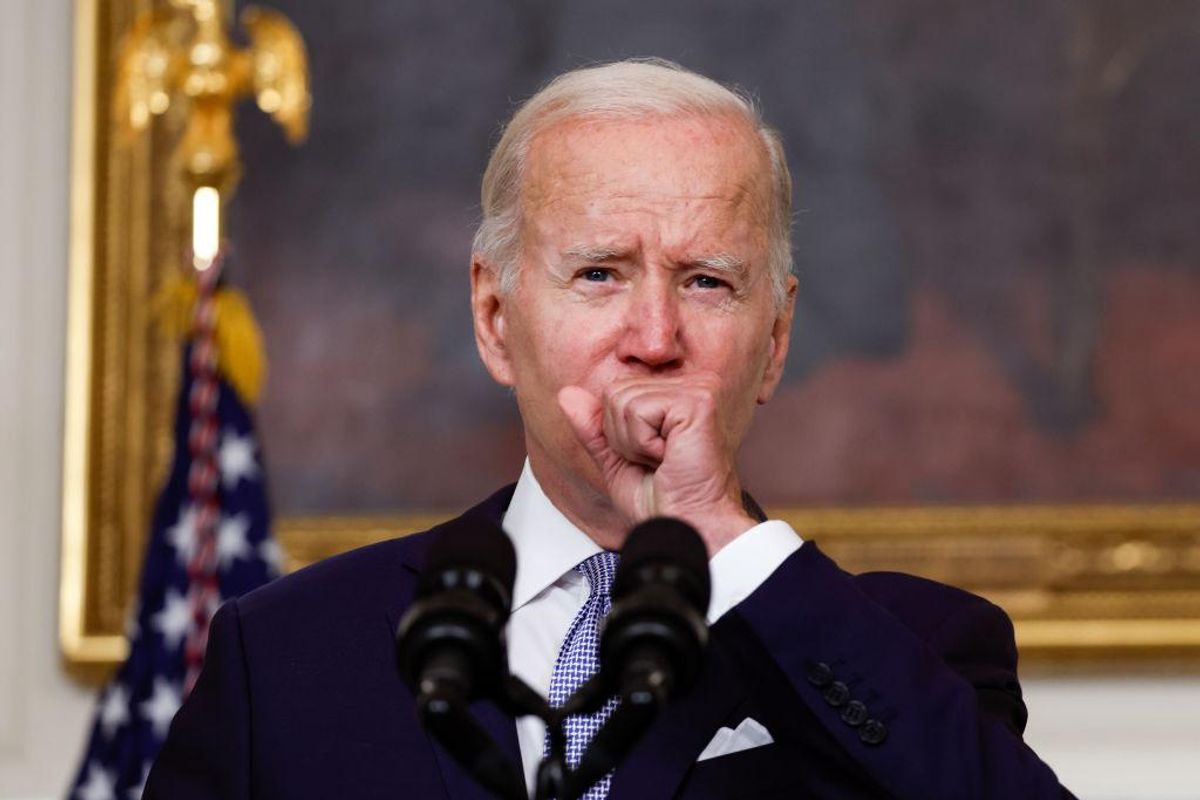 ​
President Joe Biden has tested positive for COVID-19 again. The White House doctor claims that Biden, 79, is experiencing a "rebound" positivity case, and will be under "strict isolation procedures."

On Saturday afternoon, President Biden wrote on Twitter, "Folks, today I tested positive for COVID again. This happens with a small minority of folks. I’ve got no symptoms but I am going to isolate for the safety of everyone around me. I’m still at work, and will be back on the road soon."

"As described last week, acknowledging the potential for so-called 'rebound' COVID positivity observed in a small percentage of patients treated with PAXLOVID, the President increased his testing cadence, both to protect people around him and to assure early detection of any return of viral replication," O'Connor said.

"The President has experienced no reemergence of symptoms, and continues to feel quite well," O'Connor said. "This being the case, there is no reason to reinitiate treatment at this time, but we will obviously continue close observation."

O'Connor said President Biden would be under "strict isolation procedures."

u201cAn update from Dr. Kevin Ou2019Connor, Physician to the President.u201d

In June, Dr. Anthony Fauci also experienced a "Paxlovid rebound" after recovering from COVID and then getting reinfected days later.

Last month, the chief medical adviser to President Joe Biden said he experienced symptoms much worse in the second bout than the first.

“After I finished the five days of Paxlovid, I reverted to negative on an antigen test for three days in a row," Fauci said during Foreign Policy's Global Health Forum.

“And then on the fourth day, just to be absolutely certain, I tested myself again,” he said. “I reverted back to positive.”

"It was sort of what people are referring to as a Paxlovid rebound," Fauci added.

CNN reported, "Pfizer, the company that makes Paxlovid, says its studies show rebounds are rare and happen in people who take the drug as well as those who took a placebo pill. Because investigators noted the phenomenon in both groups, the company doesn't believe it is tied to the medication."