Paper money is not a Fiat

"the gold at Fort Knox is practically worthless"

Is the gold at Fort Knox worthless?

What a strange claim, obviously no, it still has the value of gold as dictated by the commodities market.
Fort Knox stores $261.6 billion of gold.

Why do they store gold?

It is basically a way for the government to hold savings.

Why isn't currency backed with Gold or Silver?

The reason why we no longer use the gold standard is related to international trade. When money is backed by gold or silver, the currency is worth the value of that gold or silver. This creates two types of problem.

1) A strong economy can be damaged if the value of gold drops and a weak economy would find recovery difficult with gold or silver trading at a high value.

2) Internation trade and inflationary pressures. By allowing a currency to float on the world market, the effects of trade imbalances can self-correct. If a country imports more than it exports, it's currency will drop in value, thus making imports more expensive and exports cheaper. However, other factors may come into play. Japan suffered from deflationary forces due to the high value of the Yen, and China deliberately keeps the Yuan below its true market value.

What backs the value of currency today?

Currencies are valued based upon the economic wealth and performance of a country's economy.

Are there any negative effects of this system?

Yes, there can be. If a country's economy is badly mismanaged, e.g. Venezuela or Zimbabwe, a loss of confidence on the world market can cause the country's currency to collapse. If they are dependant upon imports, e.g. fuel, food, or other products, the country can experience hyperinflation.

Can hyperinflation be reversed?

Yes, by allowing the production of high-value exports, due to them becoming far cheaper on the world market can lead a country out of this situation. However, that requires structural reforms of the economy and removal of the systems that caused the problem in the first place. Privatization of nationalised businesses, lowering taxes, removal of barriers to the production of minerals, fuels, or other exportable products can all help.

Can Neo-Liberal solutions work in all cases?

There are three situations in which Neo-Liberalism can fail:

1) A country that is not a Constitutional Republic. If a country is Fascist or another type of dictatorship, due to the way wealth is distributed in society, it does not allow for the formation of a truly free market economy. This imbalance of power can lead to an excessive amount of GDP being spent on the military or other security services. Thus harming GDP growth. e.g. North Korea.

2) Overregulation and monopolies. Large businesses often push countries into having excessive regulations. The purpose is to stifle competition as only large corporations can afford the cost of the regulations. This prevents new competitors from entering the market. This allows the large corporations to engage in price fixing and harms the economy through artificial inflationary forces. e.g. the E.U.

3) Antitrust laws not being enforced. Another danger is allowing companies to buy up their competitors or by allowing competitors to merge when there are few competitors in that sector. This creates all the same problem as scenario 2.

Can those problems be fixed?

What is fiat money? Definition and examples

Fiat money or fiat currency is any money that the government declares as legal tender. Also, this type of money is not backed by a physical commodity such as gold or silver. In other words, fiat money has no intrinsic value. Market forces determine the value of fiat money.

In economics, the term ‘market forces’ refers to the forces of supply and demand. When demand rises faster than supply, the price of something tends to go up. When demand declines, on the other hand, prices tend to fall.

We sometimes refer to commodity or representative money as ‘backed currency.’

All national currencies today that are in circulation, and that central banks issue and manage, are fiat currencies.

Wikipedia has the following four definitions of fiat money:

“1. Any money declared by a government to be legal tender. 2. State-issued money which is neither convertible by law to any other thing, nor fixed in value in terms of any objective standard.”

“3. Intrinsically valueless money used as money because of government decree. 4. An intrinsically useless object that serves as a medium of exchange, i.e., fiduciary money.”

If anyone cared about the details I'd include them. A few billion dollars is nothing compared to the wealth of the United States. This is an overview/opinion piece not a "report". Sorry it triggered you so much it was meant to be light reading but if you'd care to pay me to do reporting I could use the work.

TNN said:
If anyone cared about the details I'd include them. A few billion dollars is nothing compared to the wealth of the United States. This is an overview/opinion piece not a "report". Sorry it triggered you so much it was meant to be light reading but if you'd care to pay me to do reporting I could use the work.
Click to expand...

I wasn't triggered, this is a discussion forum, thus I was giving my opinion on the article. It had claims that are factually wrong. I don't care if it's an Op-Ed or light reading, if it's wrong and I see it on this site, I will say why it's wrong and give evidence to back up my claim. If I am wrong, point out what points I made are wrong.

I could use the work too, but I'm not the one who appears to be "triggered." I don't see the moderator CA getting upset after I pulled apart two articles he or she posted.
If you don't like a defence of Neo-Liberalism (AKA Reaganomics or Thatcherism) then maybe you are on the wrong site.

Also," A few billion dollars is nothing compared to the wealth of the United States." What is this referring to?

Furthermore, you seem to be ignoring that I discussed both the positive and negative effects of fiat money & the economic theory justifying its usage. 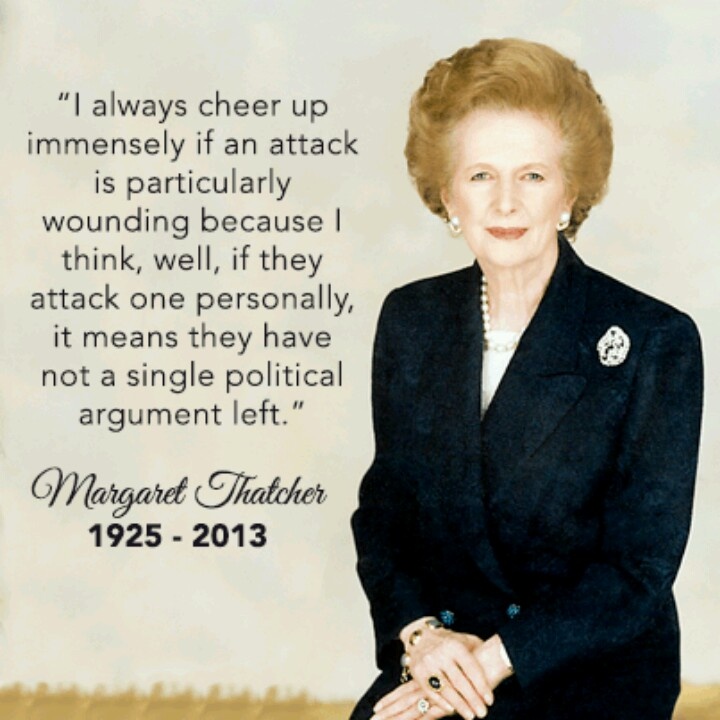 Your comments were longer than this piece.
Maybe you should give that some thought.

My response was longer because I put some thought into it. Shoddy articles from our side makes our side look bad.

I'm not a journalist. But you do seem to be an attention whore.

So, you don't have an argument?

You sound just like a whiny, self-entitled SJW Lefist straight out of Kindergarten. You're not a journalist, but you are clearly an idiot.

You sound like an academic who is incapable of seeking the forest from the trees. Let me clue you in on a couple of things sparky. First, if you can't explain something in simple terms you don't understand it. Second, I traded currencies for 10 years in both options and spot. I realized very early on that even people who "invest" hundreds of thousands of dollars in the FOREX markets don't give a crap about what law did what which I why I stopped sending a perspective to my clients. What they wanted was a brief summery of the overall picture. You might get some brownie peer review points at whatever liberal shithole you're teaching at, but your grasp of the audience is nonexistent. What I said here is correct. If you don't believe it is, you don't really understand it....or you're trying to sell something.

If you are so knowledgeable, then why don't you refute what I wrote rather than sling insults?

Furthermore, I am not a Liberal. I can't imagine any Liberal using the arguments I used. If the next post from you isn't an actual argument or refutation, then I'm just going to ignore you.