New pig law could cut off nearly all of California's pork supply, bacon prices would skyrocket 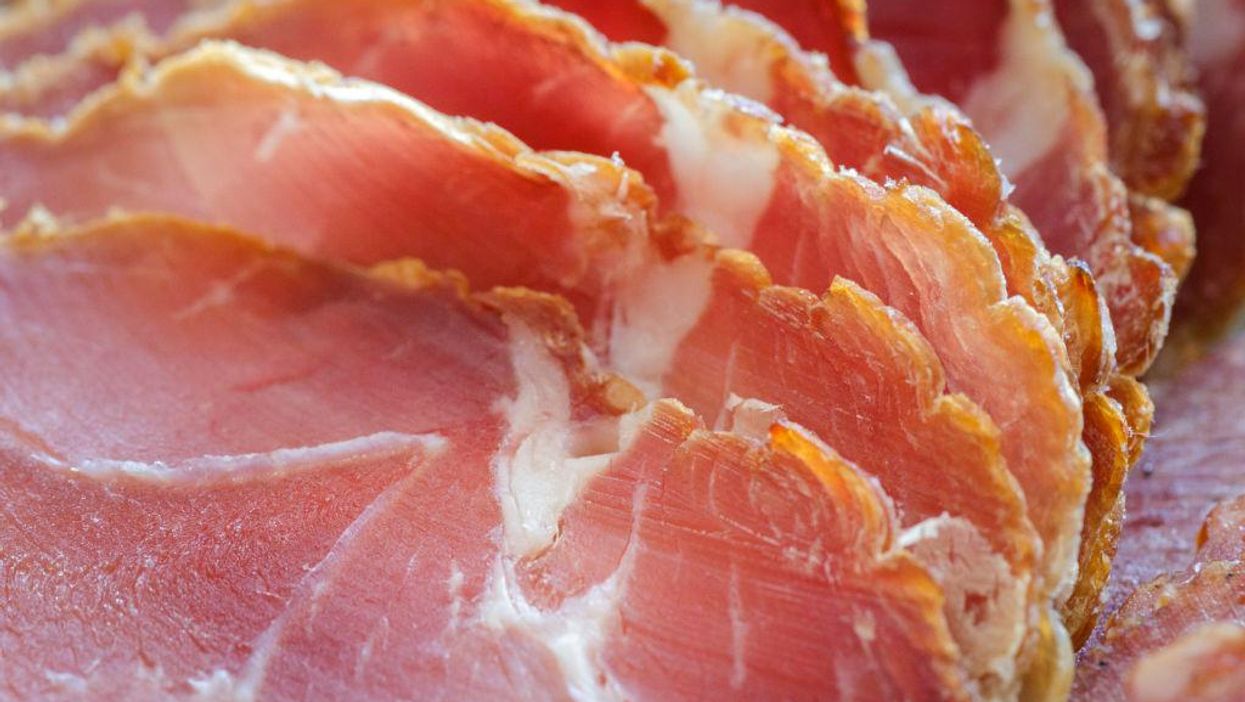 ​
A new California law for farms could cut off nearly all of the state's pork supply, which would create a bacon shortage in the state and drive up prices substantially.

In November 2018, California voters overwhelmingly approved California Proposition 12, the Farm Animal Confinement Initiative. The bill is aimed at more humane treatment of farm animals would "establish minimum space requirements based on square feet for calves raised for veal, breeding pigs, and egg-laying hens and ban the sale of veal from calves, pork from breeding pigs, and eggs from hens when the animals are confined to areas below minimum square-feet requirements," according to Ballotpedia.

Starting on Jan. 1, 2022, the second deadline of the law goes into effect, which requires "egg-laying hens to be housed cage-free and breeding pigs raised with twenty-four square feet per pig," which would mean expanding animals pens to about 4 feet by 6 feet.

"National veal and egg producers are optimistic they can meet the new standards, but only 4% of hog operations now comply with the new rules," according to the Associated Press. "Unless the courts intervene or the state temporarily allows non-compliant meat to be sold in the state, California will lose almost all of its pork supply, much of which comes from Iowa, and pork producers will face higher costs to regain a key market."

Dwight Mogler, who operates his family's farm in Alvord, Iowa, estimates the expanding of hog barns would cost him $3 million.

Barry Goodwin, an economist at North Carolina State University, estimated the new rules would cost a farm with 1,000 breeding pigs 15% more per animal.

Iowa is the number one pork-producing state in the U.S. and the top state for pork exports, according to the Iowa Pork Producers Association, and nearly one-third of the nation's hogs are raised on more than 5,400 pig farms in Iowa.

"With little time left to build new facilities, inseminate sows and process the offspring by January, it's hard to see how the pork industry can adequately supply California, which consumes roughly 15% of all pork produced in the country," the AP reported.

Matt Sutton, the public policy director for the California Restaurant Association, warned, "We are very concerned about the potential supply impacts and therefore cost increases."

A study by the Hatamiya Group, a consulting firm hired by opponents of Prop 12, claimed that if half of California's pork supply ceased then bacon prices would skyrocket 60%.

"The National Pork Producers Council has asked the U.S. Department of Agriculture for federal aid to help pay for retrofitting hog facilities around the nation to fill the gap," the AP reported. "Hog farmers said they haven't complied because of the cost and because California hasn't yet issued formal regulations on how the new standards will be administered and enforced."