'Mr. Bean' star Rowan Atkinson hits back at cancel culture: 'The job of comedy is to offend' 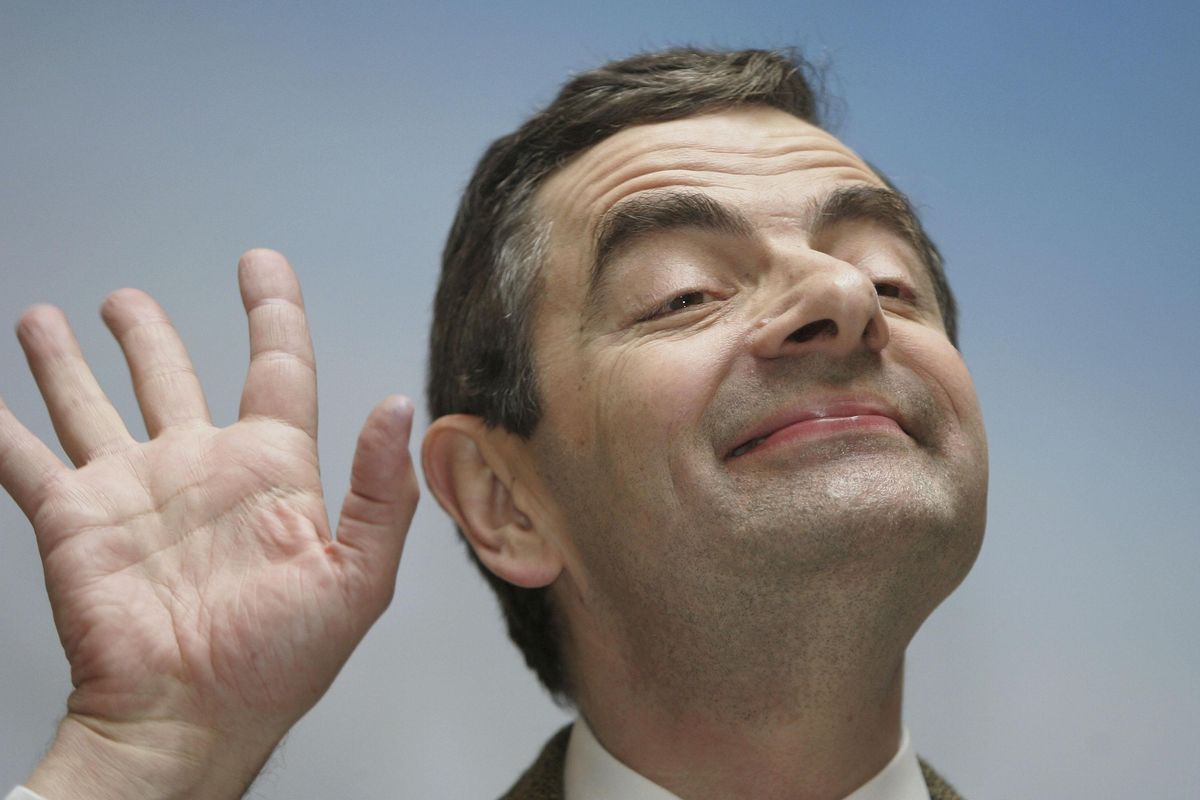 ​
Rowan Atkinson – the creator and star of the British sitcom "Mr. Bean" that first aired in 1990 – slammed cancel culture, especially when it comes to comedy.

"It does seem to me that the job of comedy is to offend, or have the potential to offend, and it cannot be drained of that potential," Atkinson said in a new interview for the Irish Times. "Every joke has a victim. That’s the definition of a joke. Someone or something or an idea is made to look ridiculous.”

The interviewer asked Atkinson if comedy should only lampoon those in a position of authority and not punch down.

Atkinson responded, "I think you’ve got to be very, very careful about saying what you're allowed to make jokes about. You’ve always got to kick up? Really?"

"What if there's someone extremely smug, arrogant, aggressive, self-satisfied, who happens to be below in society? They’re not all in houses of parliament or in monarchies," the "Mr. Bean" actor explained. "There are lots of extremely smug and self-satisfied people in what would be deemed lower down in society, who also deserve to be pulled up. In a proper free society, you should be allowed to make jokes about absolutely anything."

Atkinson points out that the outrage mob often takes jokes out of their original context in order to provoke anger on social media and to get a person canceled.

Atkinson remarked that social media is "terribly young," and people are just learning how to use it.

"In terms of the history of man, it’s been around for a very, very short time and we’re still adjusting," he noted.

Atkinson blasted cancel culture last year – comparing the toxic movement as a "medieval mob roaming the streets looking for someone to burn."

"It's important that we're exposed to a wide spectrum of opinion, but what we have now is the digital equivalent of the medieval mob roaming the streets looking for someone to burn," he said. "So it is scary for anyone who's a victim of that mob, and it fills me with fear about the future."

Atkinson said of social media, "The problem we have online is that an algorithm decides what we want to see, which ends up creating a simplistic, binary view of society. It becomes a case of either you're with us or against us. And if you're against us, you deserve to be 'canceled.'"

There are numerous comedians who have hit back at cancel culture.

Chris Rock cautioned that cancel culture breeds boring entertainment. Billy Crystal proclaimed that canceling people over words has made comedy a "minefield." Dave Chappelle declared that "no one can be woke enough." Stand-up comedian Bill Burr quipped that the outrage mob has run out of people to cancel and has resorted to canceling dead people.