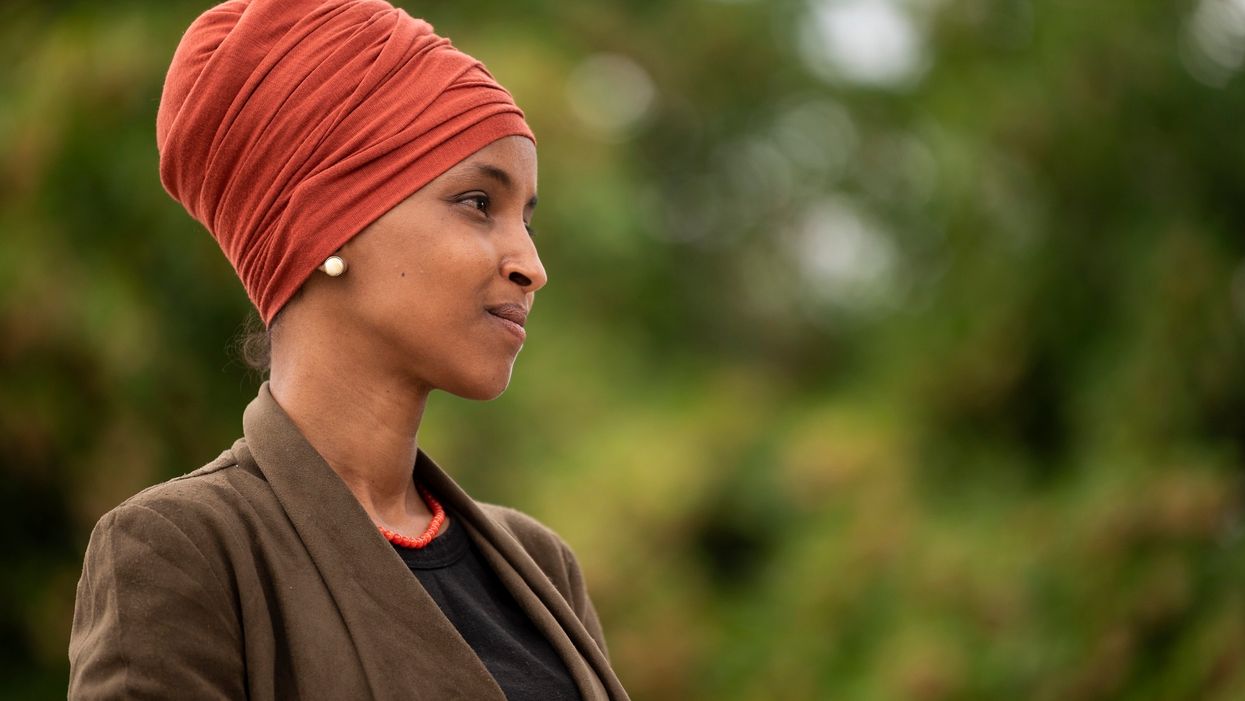 ​
The Minneapolis Police Department announced Monday that it is aware and "looking into the validity" of voter fraud claims in the city.

While the department did not go into much detail, the announcement comes amid uproar over a Project Veritas video that accused Rep. Ilhan Omar (D-Minn.) of being linked to a vote-harvesting scheme, and after President Donald Trump called for an investigation into allegations against the congresswoman.

What are the details?

On Sunday, Project Veritas released a video showing a man named Liban Mohamed boasting on social media July 7 about having his car "full" of 300 absentee ballots he had "hustled" for then-Minneapolis City Council candidate Jamal Osman, who won his seat in August, according to the Pioneer Press.

Omar Jamal, who is purportedly with a Somali Watchdog Group and currently works with the Ramsey County Sheriff's Office, claims in the Project Veritas video that he believes Mohamed worked not only for Osman, but "more with Ilhan Omar."

There are also allegations that Omar aide Ali (Isse) Gainey paid young people in the Somali community for their ballots while also collecting ballots from the elderly as part of the scheme — and that the Minnesota Democratic-Farmer-Labor Party is aware of such operations but has turned a blind eye.

The Pioneer Press reported that the DFL and Omar's office responded and called Project Veritas "a right-wing disinformation outlet."

At the end of the video, Project Veritas' James O'Keefe asks, "What does Congress[wo]man Ilhan Omar have to say for herself, that her deputy, Ali Isse (Gainey) is apparently a central figure in all this fraud?"

President Trump shared an article about the Project Veritas report on Sunday, tweeting, "This is totally illegal. Hope that the U.S. Attorney in Minnesota has this, and other of her many misdeeds, under serious review??? If not, why not??? We will win Minnesota because of her, and law enforcement. Saved Minneapolis & Iron O Range!"

This is totally illegal. Hope that the U.S. Attorney in Minnesota has this, and other of her many misdeeds, under s… https://t.co/xKrRfLkmz8

On Monday evening, the Minneapolis Police Department tweeted, "ALLEGATIONS OF VOTER FRAUD BEING EVALUATED. The MPD is aware of the allegations of vote harvesting. We are in the process of looking into the validity of those statements. No further information is available at this time on this."

ALLEGATIONS OF VOTER FRAUD BEING EVALUATED.

The MPD is aware of the allegations of vote harvesting. We are in the… https://t.co/nk3YEblmU2