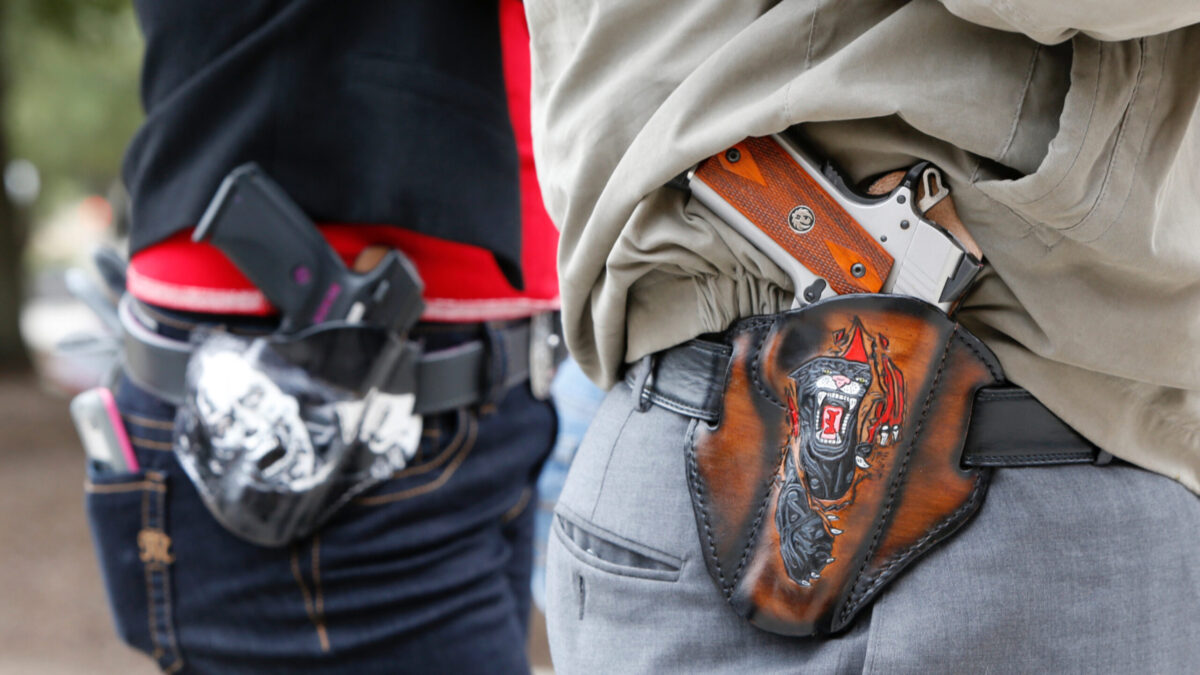 ​
A mass shooter at a mall in Greenwood, Indiana was shot dead on Sunday by an armed civilian after firing into a crowded food court, killing three and wounding two.

According to Greenwood Police Chief Jim Ison, the man entered the mall with a rifle and several magazines and began firing into the crowd at the mall’s food court. Police first responded to shooting at about 6 p.m. The shooter was killed by an as of yet unidentified good guy with a gun.

The shooting follows in the wake of a series of mass killings that have reignited the contentious gun debate in the United States, including massacres at an elementary school in Uvalde, Texas, a grocery store in Buffalo, New York, and an Independence Day parade in Highland Park, Illinois.

“We are sickened by yet another type of incident like this in our country,” Indianapolis Assistant Chief of Police Chris Bailey said.

The incident also follows the assassination of former Japanese Prime Minister Shinzo Abe by a lone gunman. Japan has some of the strictest firearm regulations in the world.

Police have reportedly confiscated a suspicious backpack found on the scene, and the Indianapolis Metropolitan Police are investigating the incident, alongside other law enforcement agencies. According to Bailey, there is not an active threat in the Greenwood area at this time.

Greenwood is a suburb south of Indianapolis with a population of about 60,000.

Among the most contentious subjects in the gun debate is the right of civilians to carry firearms and the effect such policies have on gun crime. The Supreme Court recently struck down New York restrictions on concealed carry permits, prompting widespread backlash from Democrats. New York Governor Kathy Hochul pledged to add numerous specific requirements to replace the vague ‘proper cause’ standard, including combing through applicant’s social media history.

When confronted on the effectiveness such a policy would have on reducing gun crime, which has been skyrocketing in recent years, particularly in major urban areas, when the data overwhelmingly suggests that concealed carry permit holders are extremely law abiding compared to both law enforcement and the general population, Governor Hochul doubled down.

Anne: Do you have numbers to show that it’s the concealed carry permit holders that are committing crimes?

Despite the often repeated claim that ‘the good guy with a gun’ is a myth, studies suggest that guns are used defensively in the United States between 500,000- 3 million times per year.

This is a developing story that will continue to update as more details emerge.