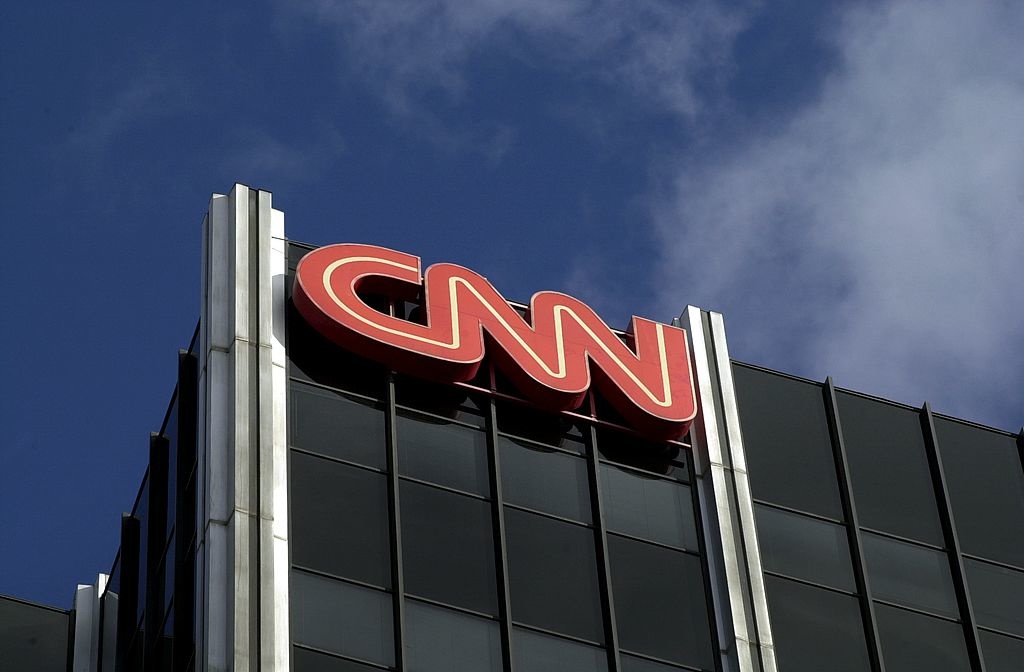 ​
Amid the mainstream media's focus on the impeachment of President Donald Trump, CNN plummeted to a multi-year record low ratings slump over Thanksgiving week.

CNN fell to a five-year record low in the key 25-54 demographic and a three-year low in overall primetime viewers last week, according to Nielsen Media Research data. The network was ranked 18th overall in primetime viewers, averaging just 620,000 each night.

Fox News, however, led all networks in daytime viewers.